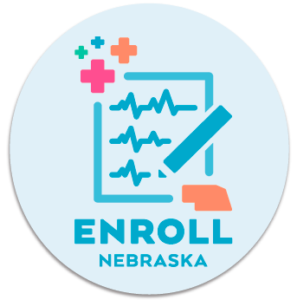 Last week, the Centers for Medicare and Medicaid Services released data for the 2020 Marketplace enrollment period including data on Nebraska’s enrollment. Of the 38 states using the HealthCare.gov platform, Nebraska and 15 other states saw an increase in the number of plans selected through the Health Insurance Marketplace. Around 8.3 million Americans overall secured plans through the Marketplace, and Nebraska recorded its highest number yet with 90,845 individuals finding coverage.

The average cost of premiums after tax credits was just $59 a month–an increase from last year’s $36, but a welcomed change from the $119 a month of 2017. Almost 3,900 more individuals were automatic re-enrollees this year, totaling 17,459.

Interestingly, every age group except for those over the age of 64 years saw an increase in plans selected. The largest jump was among the 35-44 range with an increase of 1,047 applicants, and those under 18 also experienced an increase of 965 individuals.

Despite the increase of 3,429 Nebraskans applying, most self-reported racial identities did not see a noticeable increase in the number of plans selected. White Nebraskans comprised nearly half of the increase with the remaining portion being attributed to unknown race.

For the fourth straight year, rural open enrollment participants outnumbered non-rural participants with 47,417 and 43,428 enrolling, respectively. This data shows that the Health Insurance Marketplace is a staple tool for hard-working Nebraskans to help themselves and apply for the coverage they need at an inexpensive price.

If you have questions or would like more information, please contact Eric Savaiano, Enroll Nebraska coalition facilitator at 402-438-8853 ext. 126 or by email.