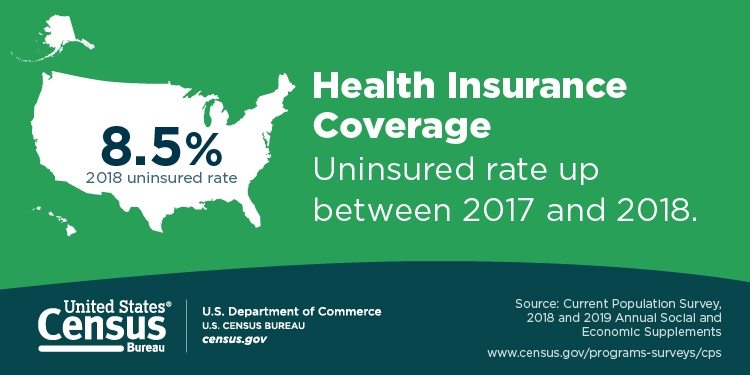 As open enrollment for the 2020 benefit year approaches (November 1 – December 15, 2019), new numbers were released describing the nation’s uninsured. According to new Census data, the number of uninsured Americans has increased from 7.9% to 8.5% nationwide. This is an increase of about 1.9 million individuals without coverage in the last year. 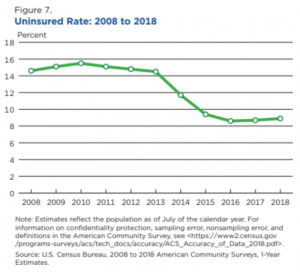 In Nebraska, census data showed the number of uninsured individuals has remained unchanged from the year before at 8.3%. However, Nebraska’s insured rates continues to rank in the lower half amongst states, coming in 30th in 2018. Medicaid expansion, approved by voters in November of 2018 and projected to begin in October of 2020 according to the Nebraska Department of Health and Human Services, will likely improve that number.

If you have questions about open enrollment or health insurance related to the Marketplace or Medicaid, please reach out to one of Nebraska’s enrollment assisters that can be found on our locator at Enroll-NE.org/local. They offer unbiased and free assistance applying for coverage and choosing options.